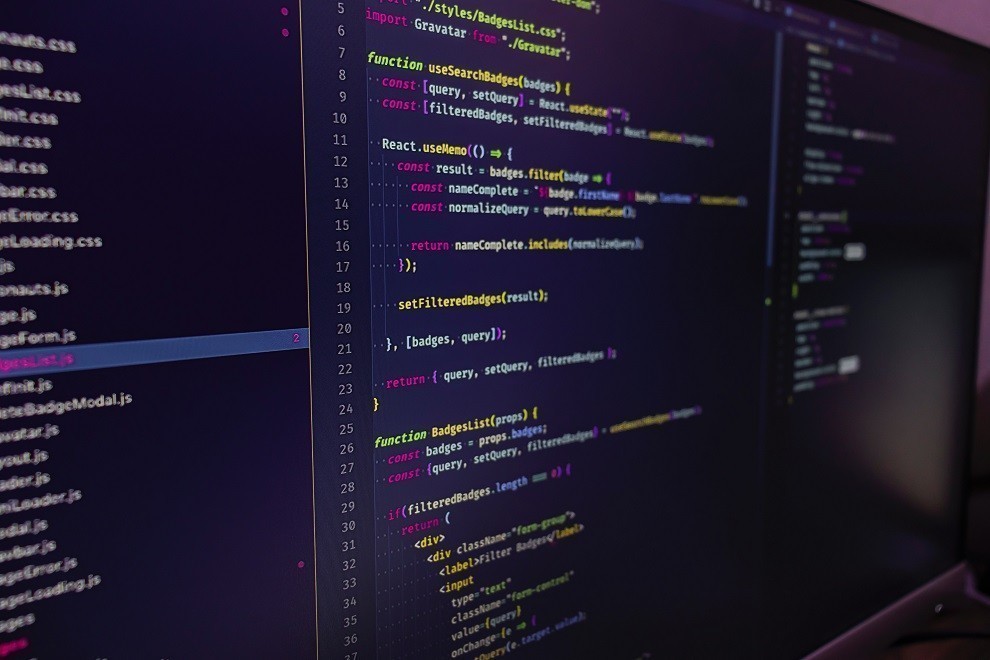 What is React JS and Its Component Lifecycle Hooks

The Blue line depicts React JS, Red is for Angular and Yellow stands for Vue JS. With React JS, we focus on building the Components of a website page. A Component is a piece of User Interface, the figure below gives an example of four components. 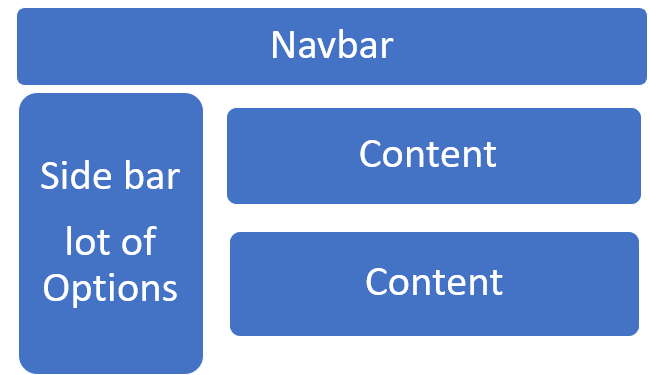 While building an application with React JS, we build a bunch of independent, isolated, and reusable components, and then combine them to build complex user interfaces. So every react application is nothing but a tree of Components. Let’s visualize the tree for the above-given UI. 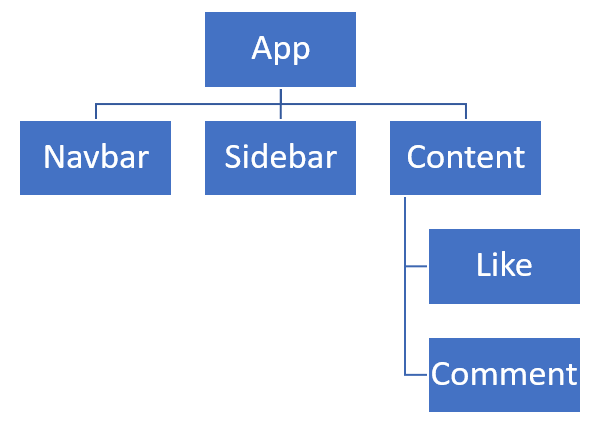 You may be thinking about what the “App” Component at the top refers to. Every react application has one Component named “root Component”. This component represents the entire application and contains other components as a child.

In React JS, Components go through four phases during their life cycle. These phases are Initialization, Mounting, Updation, and Unmounting. There are a few methods in each phase that get called automatically when a component is in that particular phase (note that these methods are called in sequence i.e. the next method gets called only after the previous one has finished execution). By knowing these phases, we can control and manipulate the components throughout their lifecycle.

In this section, we will explore the four phases in detail.

Here, just the setup for props and state takes place.

Here, the instance of the component is created and inserted into the DOM. During this phase we can do certain activities by overriding methods that are available in this phase; they are also known as life cycle hooks. It’s like there is a hook in our hand and we are controlling the boat (components) with that hook.

Render is called after componentWillMount or constructor method, it is understood by the name of the method that the rendering of the component on the screen is done.

componentDidMount is the best place to make an API call. Until this step, the components are mounted and rendered on screen, so the only thing we need is data for which we can call our API and have that displayed on the screen.

Working with API means continuous changes in data, hence the component needs to be re-rendered. The updation phase is where we can control when and how the update should take place.

Let’s discuss the first 3 methods, the rest 2 are already covered in the previous section.

componentWillReceiveProps is used to compare “new props” with “old props” to see if anything has changed or not before we use props to do anything. What are props? In ReactJs we call an object containing data as “props”. We use props to pass data from one component to another component. Props can change anytime. After handling the changes, the component will be re-render. For example, if the price of a product changes, you can use this method to change the price easily.

shouldComponentUpdate will call before the re-rendering of components after receiving the new Props. What if the changed data does not affect the component? For this, the shouldComponentUpdate method comes into the picture. It tells ReactJs if there is a need to re-render a particular component or not. It returns a boolean value, True means needs re-rendering while False means that there is no need. This is the best place to improve the performance of the page by controlling the unnecessary re-rendering of the components.

componentWillUpdate is called when we need to do non-React work (something that is outside of react architecture) like checking the window size of the system on which the page is going to be rendered, and other such things. It is called when it is confirmed that the component will be rendered. This can be used to show some loading animation before the page is rendered.

This Phase is called when a component is being removed from the DOM.

componentWillUnmount is called just before the component is removed from DOM. Here we can remove event listeners, canceling network requests, and other similar steps.

Now that you know about React JS, how it works, and core concepts like component life cycle, what are you waiting for? The Facebook team is working hard to keep the React community updated, you can learn more about React JS’ basic & advanced topics from React Docs.